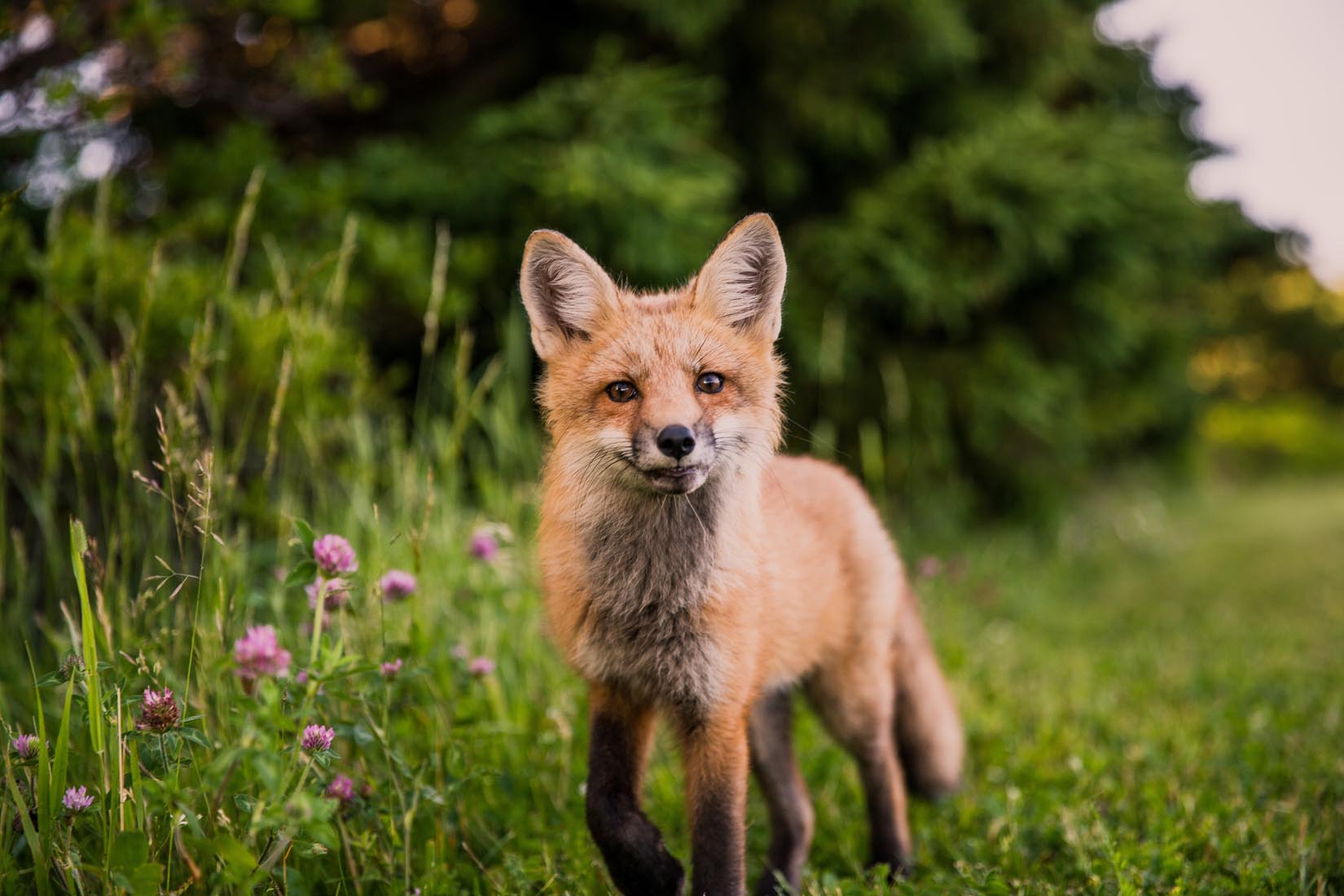 Interviews with Johnny from ATR & Devin from SGBC

Home » Interviews with Johnny from ATR & Devin from SGBC

Get to Know Us @ American Taproom

In part one of a three part interview series at American Taproom, get to know Devin, our managing director, and learn more about SG beer. ???

Tomorrow (January 15th), from 12pm, is your last chance to have a pint of our cask-conditioned Classic IPA at American Taproom. ??? It’ll be on tap until they run out, and trust us, you don’t want to miss it. ? We recommend coming early, or even better, making a reservation for lunch.

Get to Know Johnny @ American Taproom

In the last part of our three part series at American Taproom, Devin and Johnny sit down for a fun, quick quiz. ?

We hope you’ve enjoyed this series and getting to know Devin and Johnny. We loved sharing their stories with you!

We use cookies on our website to give you the most relevant experience by remembering your preferences and repeat visits. By clicking “Accept”, you consent to the use of ALL the cookies.
Cookie settingsREJECT
ACCEPT
Manage consent

This website uses cookies to improve your experience while you navigate through the website. Out of these, the cookies that are categorized as necessary are stored on your browser as they are essential for the working of basic functionalities of the website. We also use third-party cookies that help us analyze and understand how you use this website. These cookies will be stored in your browser only with your consent. You also have the option to opt-out of these cookies. But opting out of some of these cookies may affect your browsing experience.
Necessary Always Enabled

Any cookies that may not be particularly necessary for the website to function and is used specifically to collect user personal data via analytics, ads, other embedded contents are termed as non-necessary cookies. It is mandatory to procure user consent prior to running these cookies on your website.